This is Frequently Asked Questions FAQ Autoimmune. Over 50 million North Americans suffer from Autoimmune Diseases, and almost 75% are women.  An autoimmune disease is an abnormal response to normal immune function.

Normally, the immune system attacks foreign invaders, such as bacteria, viruses, fungi and cancer cells that can harm the body. A healthy immune system innately knows not to attack the body’s own tissues. In autoimmune diseases, the immune system confuses the tissues of the body as foreign, and attacks them.

What triggers an autoimmune disease is not completely understood, although it has been extrapolated that individuals that have a genetic predisposition to this abnormal immunity, can trigger this cascade of damage.

Dr. Jiwani believes that autoimmune diseases mean that the body has been stressed enough to trigger the negative expression of one’s genetics. These stressors may come in the form of mental, emotional and physical forms. Physical stressors may include food allergies, toxins, drugs, bacteria or viruses.

The pathway of damage of autoimmune diseases is inflammation, which results in the destruction of various body tissues, abnormal growth of the organ and/or changes to its function.

FAQ Autoimmune: What are Symptoms of Autoimmune Disease?

The symptoms of autoimmune diseases depend on where the inflammatory damage occurs, and in which tissues. General symptoms reflect the immune response, and may be temporary or long term.

General Symptoms may include:

FAQ Autoimmune: What are Types of Autoimmune Diseases?

FAQ Autoimmune: What are Treatments for Autoimmune Disease?

Typically, the goal of conventional treatment is to:

The goal of treatment is to: 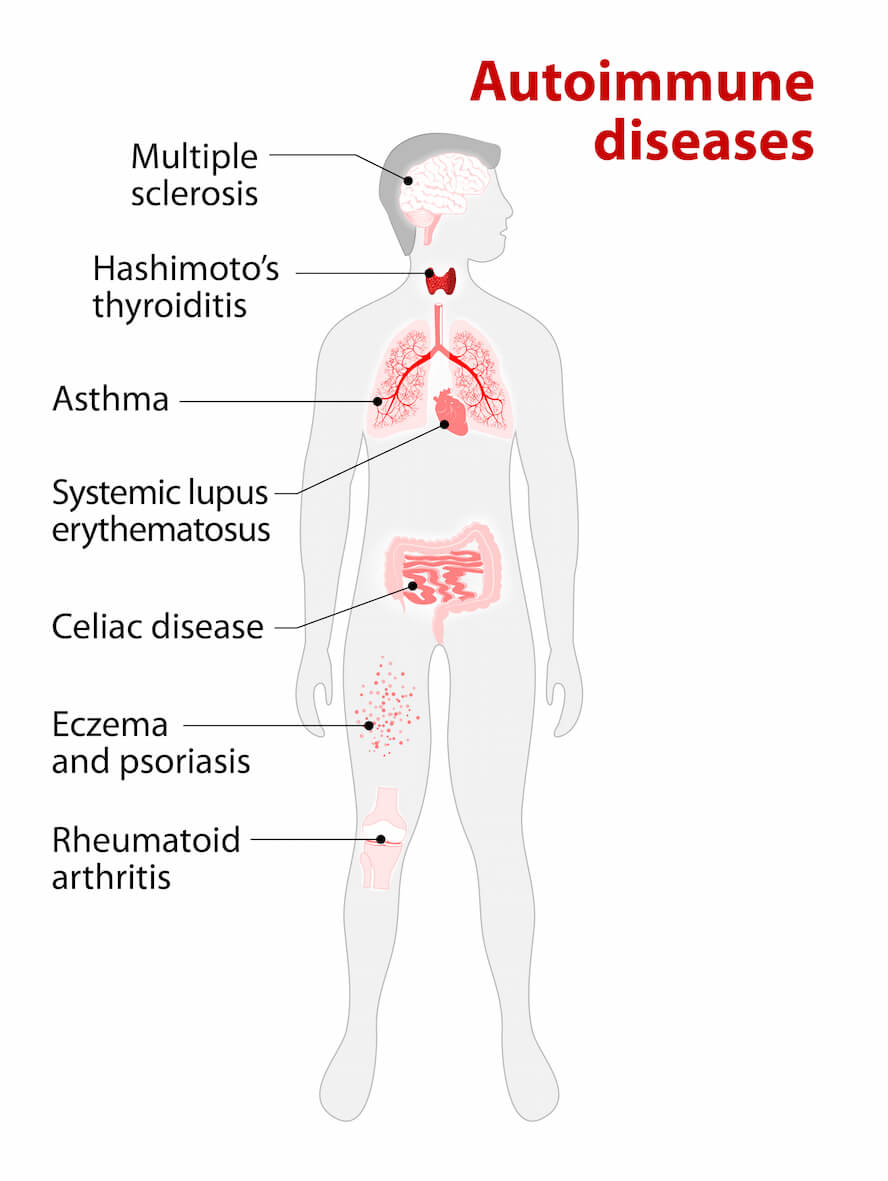 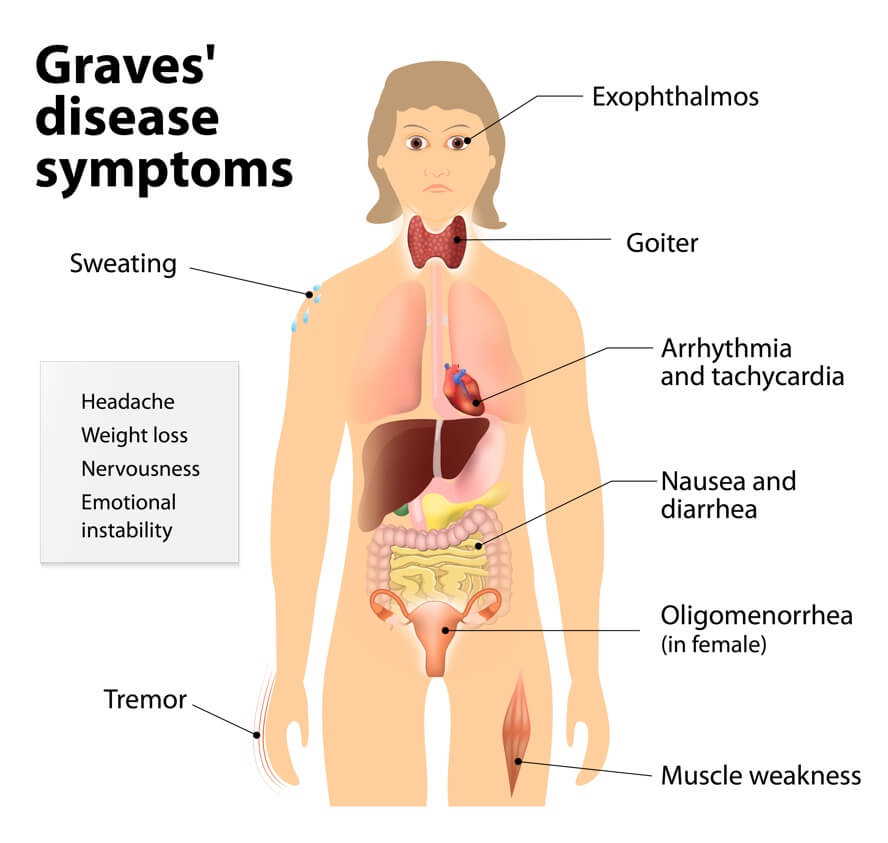 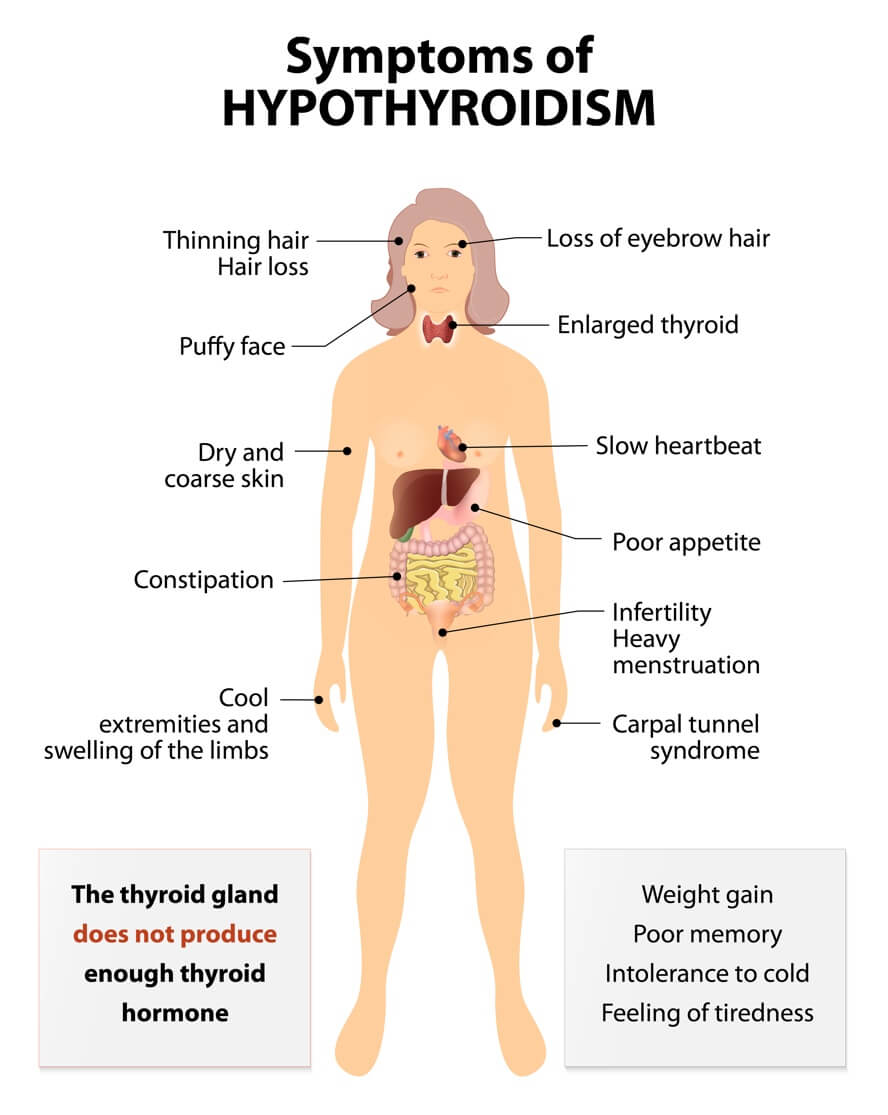 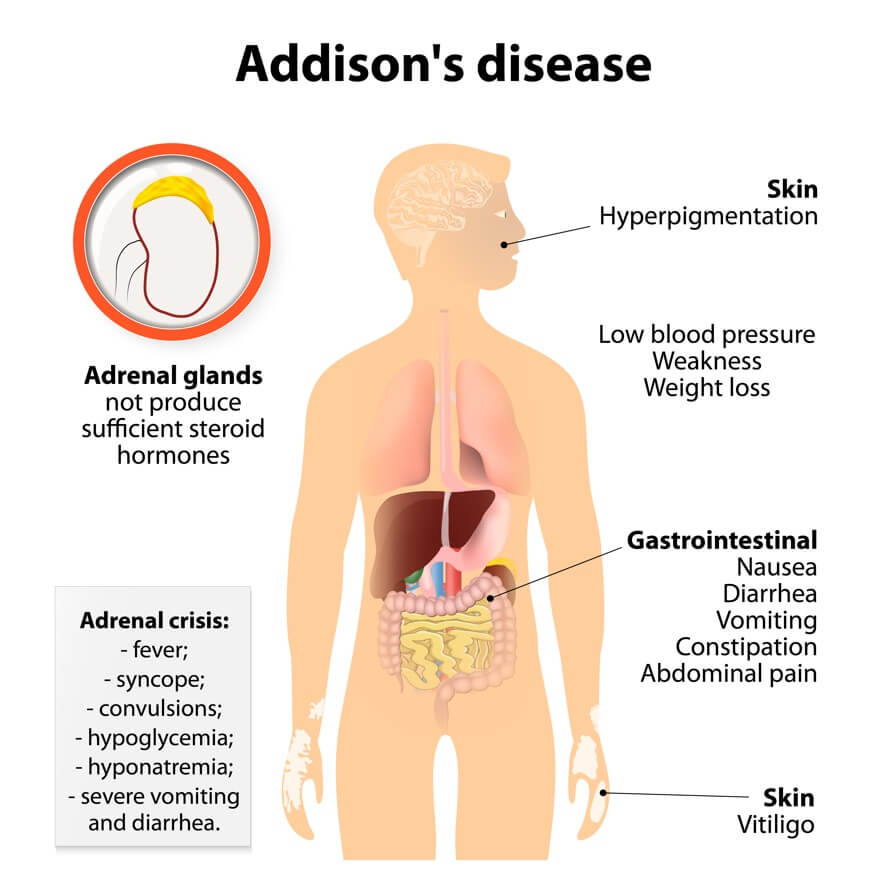 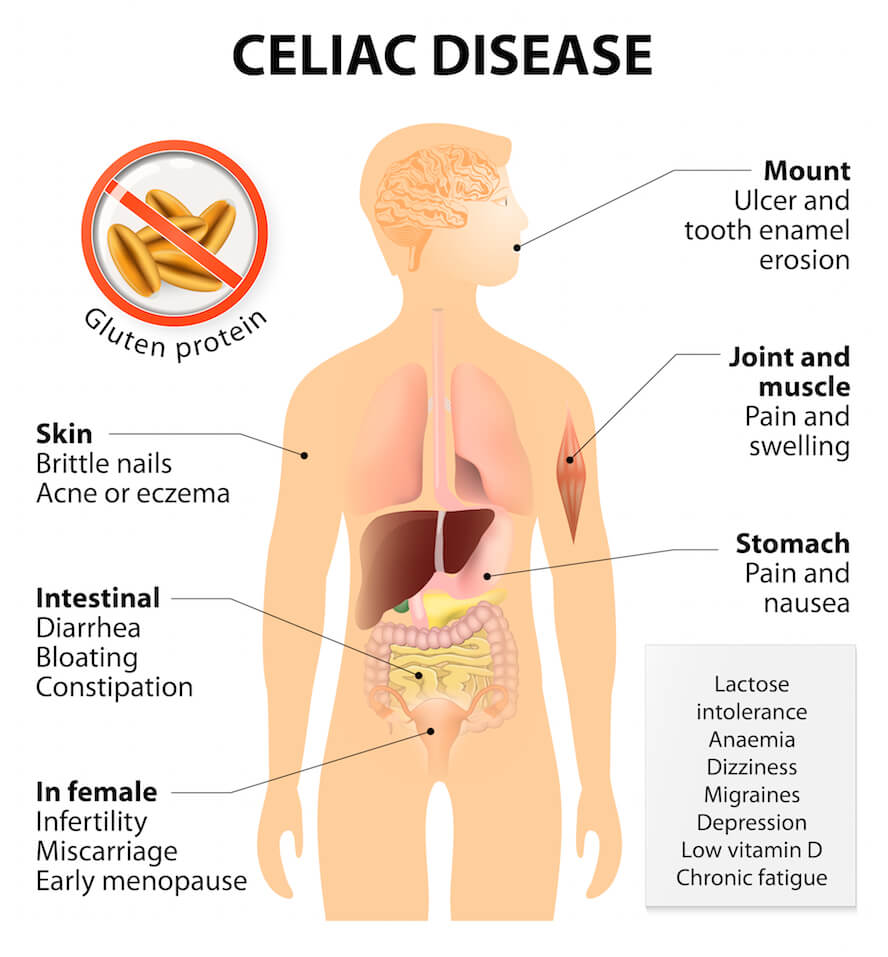 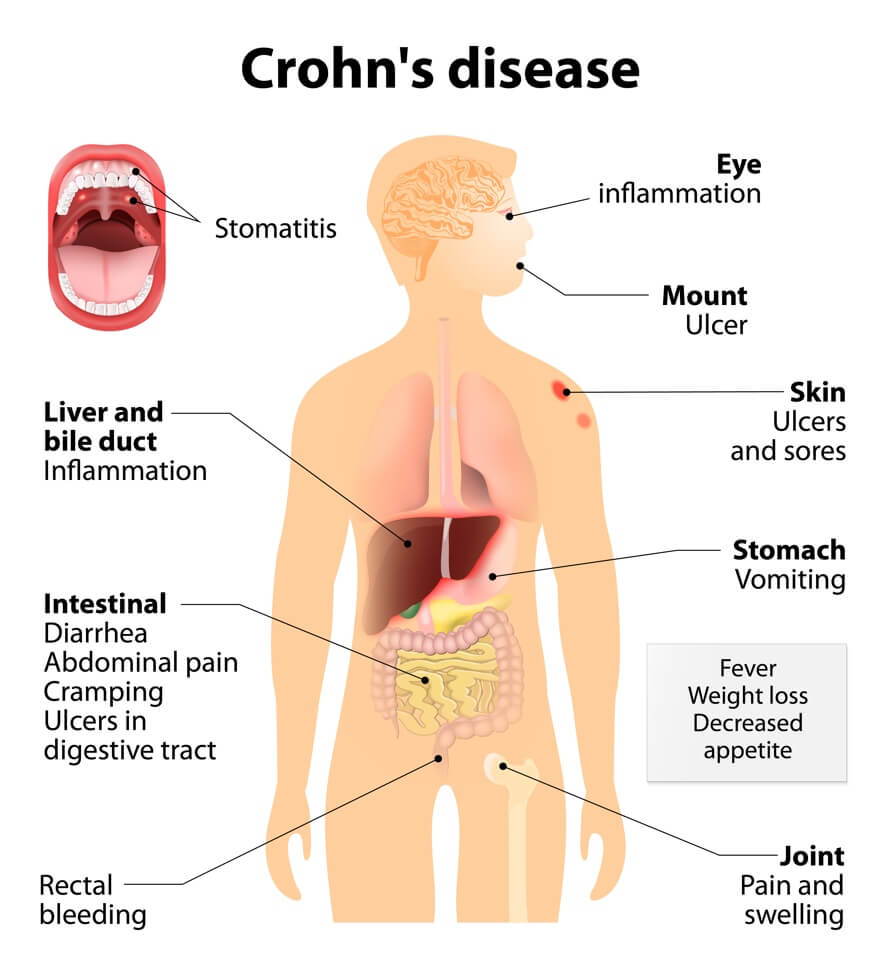 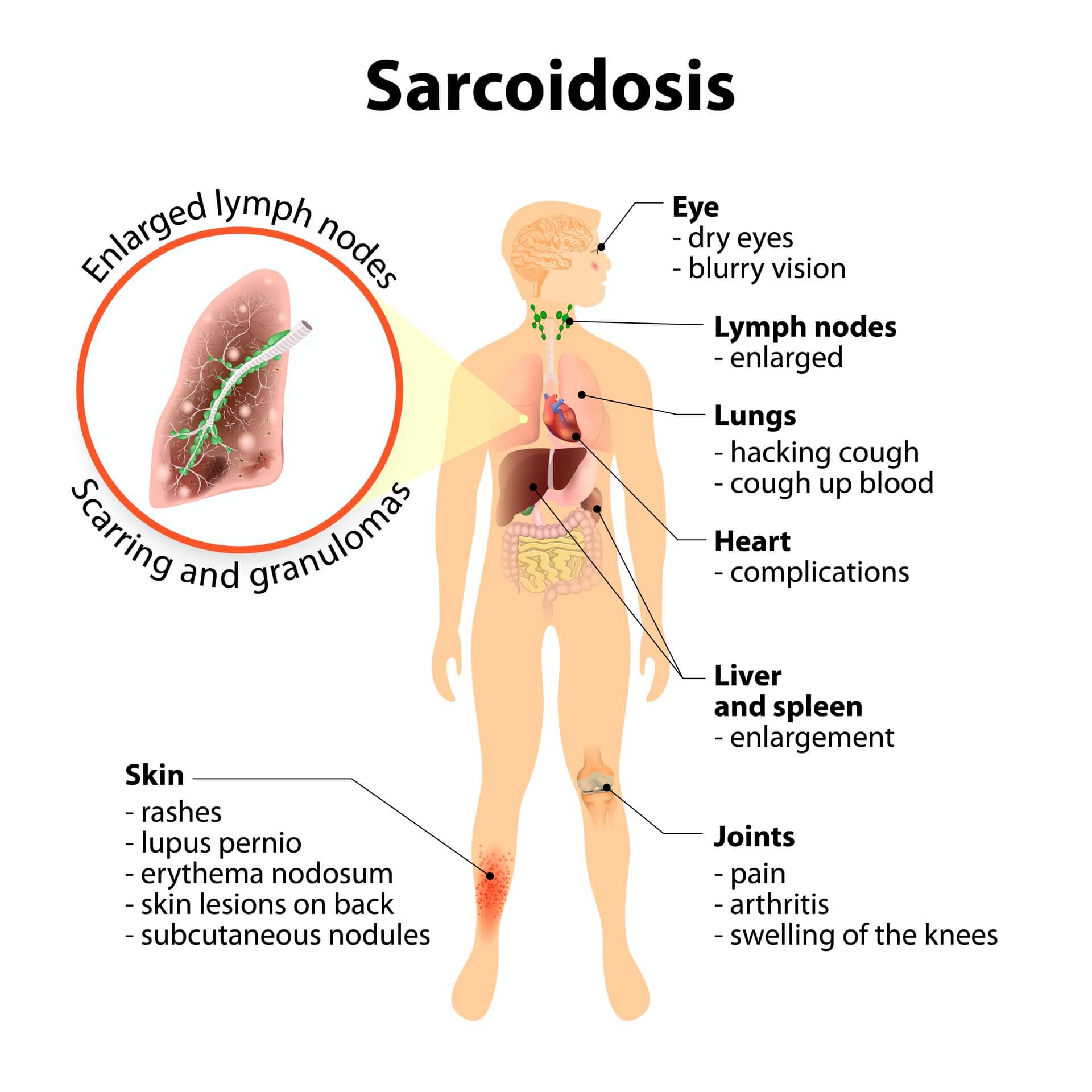 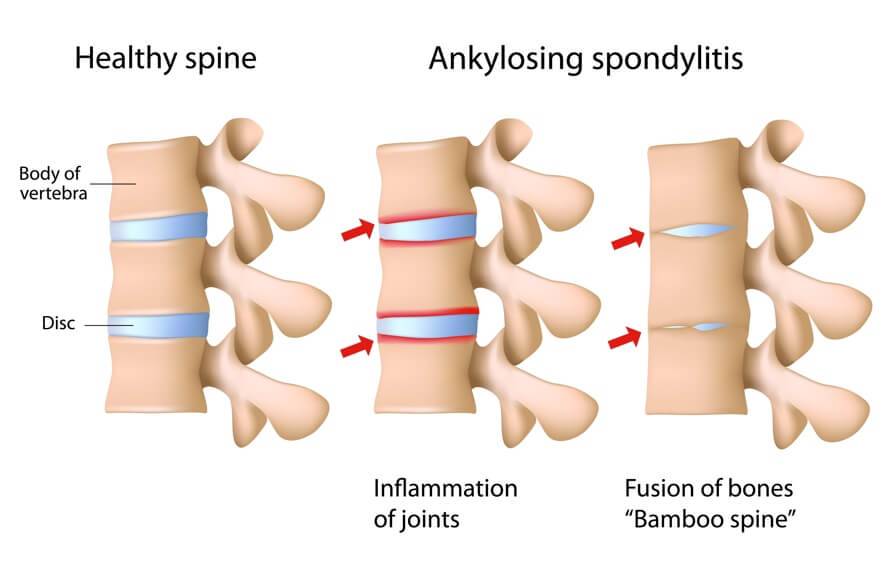