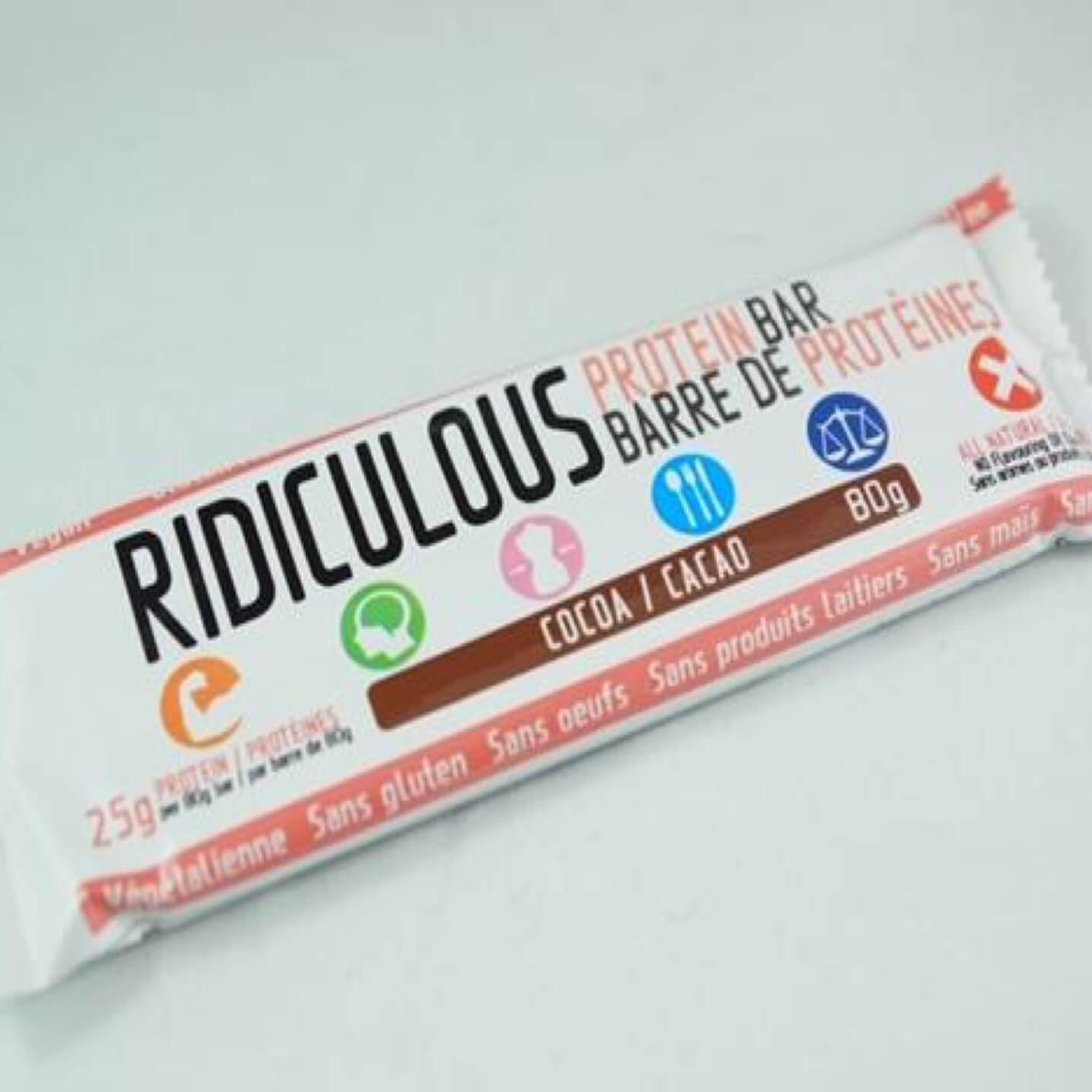 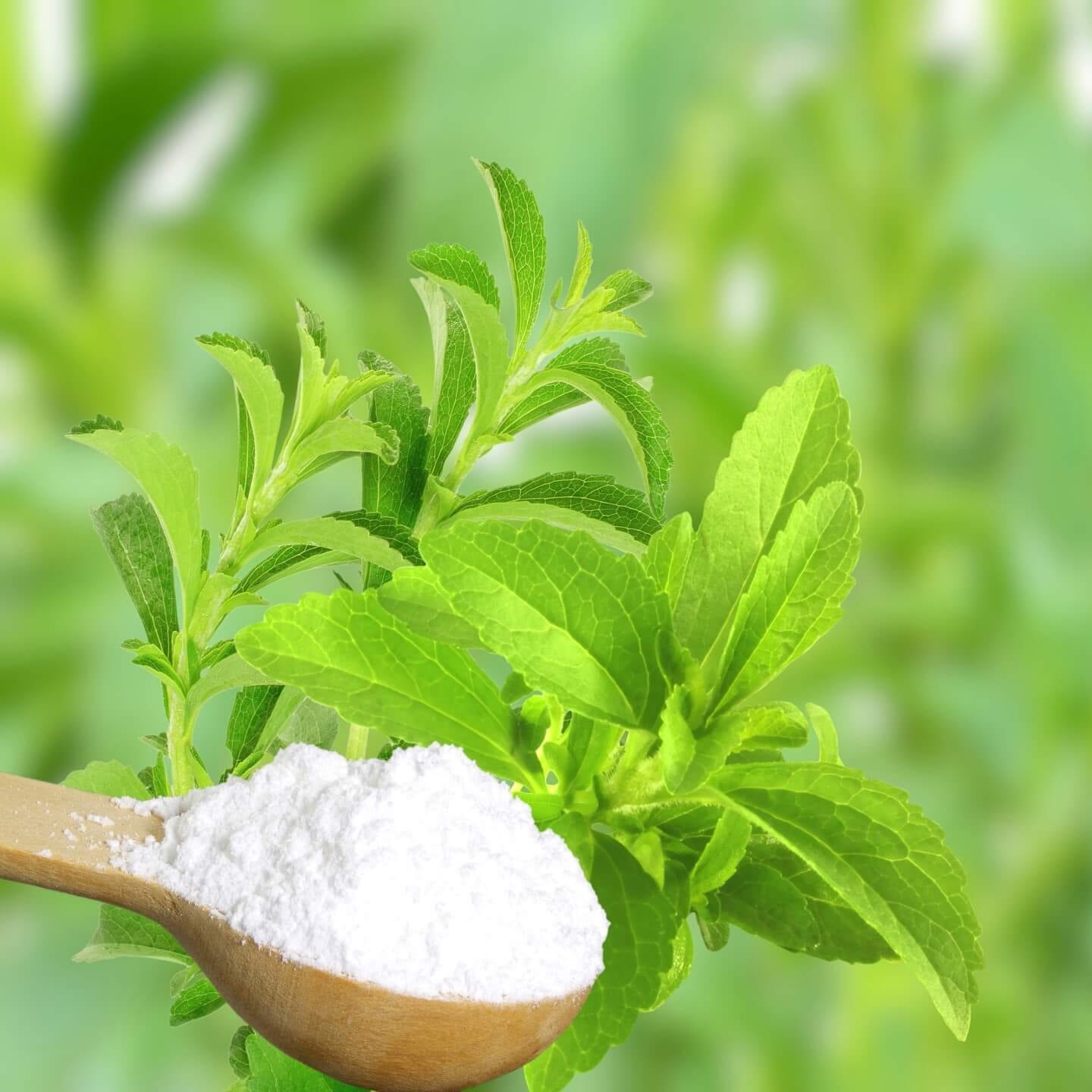 Recent research has revealed a higher Breast Cancer risk linked to dairy milk intake. Europe and North America have been eating dairy for centuries in the preserved forms of cheese and butter. Milk, on the other hand, used to be primarily consumed by children. In fact, the Nestle Chocolate company started out making infant formula and powdered milk. It was the 20th century health movement that promoted milk as the magic bullet to health leading to its perception as a staple food. Marketing efforts to this day try to sway the masses to the proposed benefits of drinking milk.

In the past few years, the tides are turning on milk, whether because of food allergies, veganism, animal welfare, environmental impact and now its detrimental health effects. This is seen by the decline of commercial dairy sales. Furthermore, Canada’s New Food Guide of 2019 emphasizes water as the drink of choice, de-emphasizing milk and dairy products, unlike the previous 2007 guide.

New evidence supports this. The International Journal of Epidemiology published a new study finding that even small amounts of dairy milk consumption increased Breast Cancer risk by up to 80%, depending on the amounts consumed (Fraser, Miles, Orlich, Jaceldo-Siegl, & Mashchak, 2019).

Breast Cancer Risk: Soy or Dairy, That is the Question

This latest study by researchers at Loma Linda University wanted to differentiate the effects of dairy and soy on Breast Cancer. They theorized that dairy may increase Breast Cancer risk, due to the ecological data above. Fraser et al., 2019 tested this hypothesis with their Adventist Health Study-2, a national Cohort narrowed down to almost 53,000 women over 30 years old. Vegans and vegetarians comprised of 40% of participants, either consuming no meat, eggs or dairy (vegans) or eggs & dairy at levels 60% lower than average US amounts (vegetarians).

Key notes of this study were that all participants were initially cancer-free, that 50% of the group consumed the US average amount of dairy, and many participants ingested more soy than the general population. As such, there was an explicit contrast between those consuming dairy versus soy. This created a very clear association between breast cancer incidence and soy & dairy consumption.

Breast Cancer Risk: The Big Reveal of the Milk Study

This observational study followed these participants for 7.9 years to find 1,057 women diagnosed with Breast Cancer. The following findings were revealed:

The reason Breast Cancer risk increases with dairy milk may be due to the sex hormones in dairy milk. Dairy cows are lactating and 75% of the dairy herd is pregnant. Dairy intake and other animal proteins have been associated with higher blood levels of Insulin-like Growth Factor-1 (IGF-1) found to promote certain cancers, including Breast Cancer (Khaddour, Elshimali, Danciulescu-Miulescu, & Gradinaru, 2019).

There were some limitations to this epidemiological study despite the large sample size. The fact that it was an observational study prevented a true cause and effect hypothesis from being tested, as other factors that occur milk consumption such as caffeine intake could have played a role. The second issue was that the food frequency questionnaire was only completed once at the start of the study. It is a concern given that the study was almost eight years long and habits could change within that time period and this was not accounted for.

Dr. Fraser, Ph.D concluded that although “Dairy milk does have some positive nutritional qualities, but these need to be balanced against other possible, less helpful effects. This work suggests the urgent need for further research” (Fraser et al., 2019), especially since Breast Cancer is so prevalent and Dairy Milk is so extensively consumed. 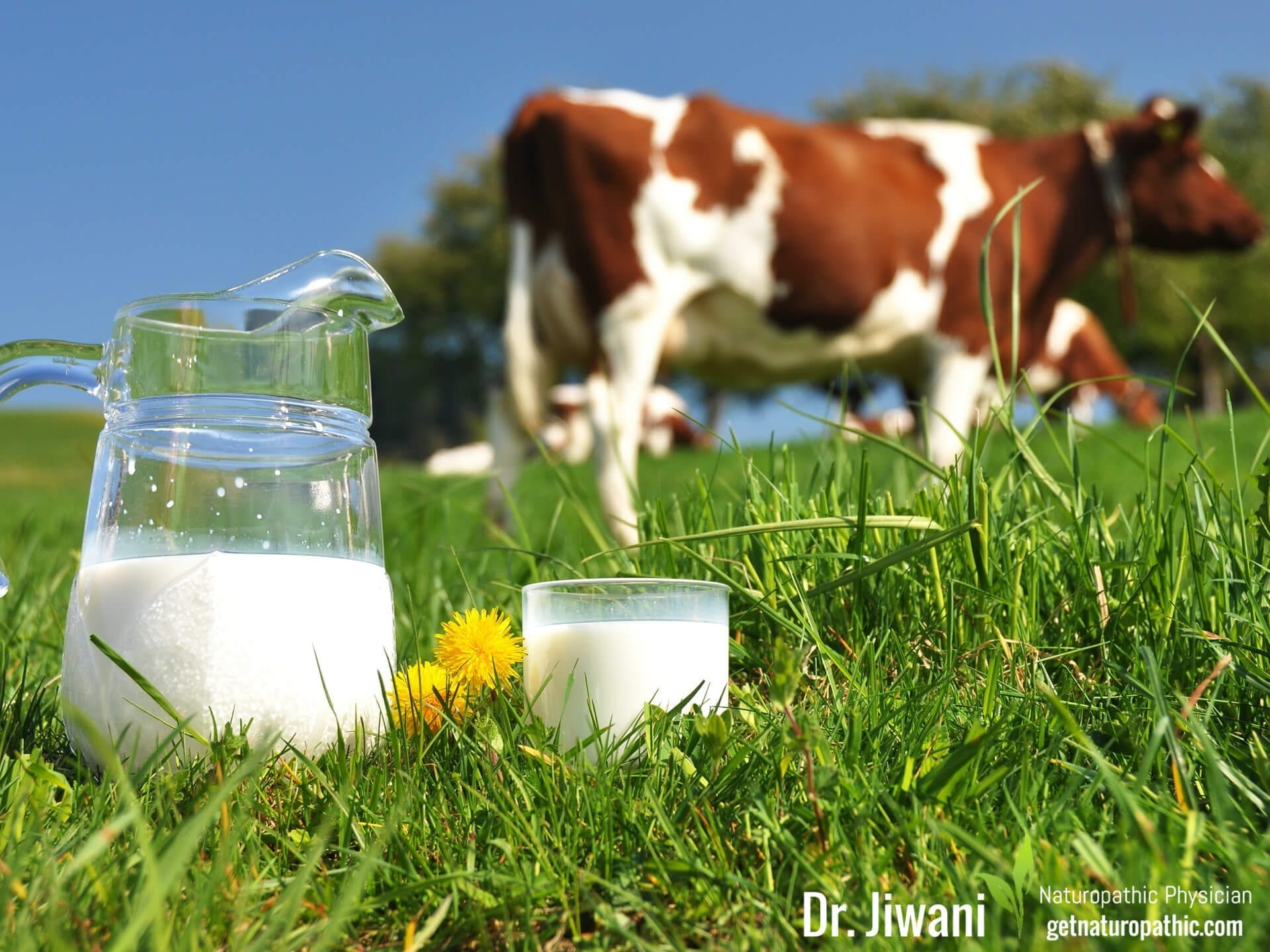 Li XM, Ganmaa D, Sato A. The Experience of Japan as a Clue to the Etiology of Breast and Ovarian Cancers: Relationship Between Death From Both Malignancies and Dietary Practices. Medical Hypotheses. 2003 Feb 1;60(2):268-75.